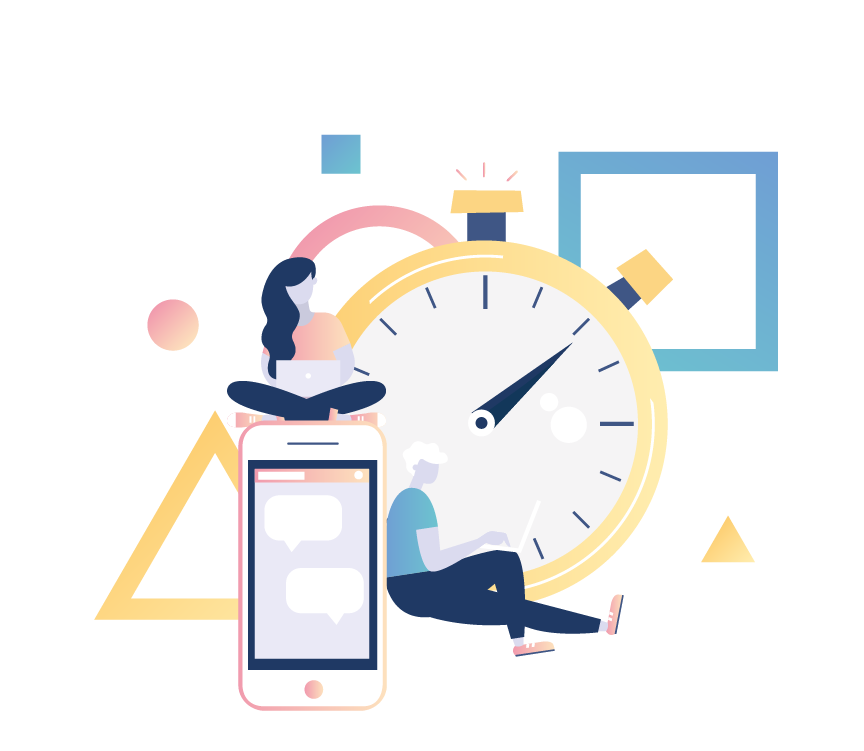 Although 20 years have passed since the beginning of LabQUS, many of Clara Cardia’s theories are still being taken up, more or less correctly and knowledgeably, often as if they were the latest news.
It shows how innovative the process of building a new approach to the subject of urban security – begun in the Nineties by LabQUS – was and still is.

Over the years LabQUS’ theories and application tools have advanced and been refined but the underlying principles are almost unchanged:

The demand for security is more nuanced than the simplistic criminality-fear pairing and may be analysed in five issues:

- the concrete risk of being the victim of assault or other violent acts;

- the lack of care for the area: poor maintenance of public spaces, litter, absence of police and protection forces;

- the sensation of insecurity separate from real insecurity, connected to environmental factors such as the squalor of the urban space, the lack of liveliness;

- fear understood as a subjective feeling, not linked to real risk but connected to broader factors, often distant (the media)

Effectively dealing with the problem of security necessarily requires acting in an integrated way through three now widely recognised approaches:

Any strategy for security that doesn’t take into account the three approaches and the relationships between them is destined, in the best case scenario, to be less effective and a waste of resources.

LabQUS specialises, starting off from its work in the spatial context, in building working boards and integrated urban security plans interfacing between the many players involved and acting as a catalyser for the redevelopment and innovation processes.