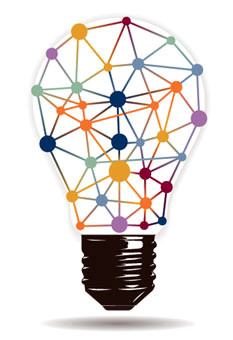 LabQUS came into being within the Politecnico di Milano and has never abandoned its spirit as a scientific research laboratory: it has promoted various research projects both in Italy and internationally.

Its first fundamental work in these terms - the study on security in “Zona 17” in Milan - gave shape to the first version of the “LabQUS method”, defined at the time as “with indicators”, which was outlined in terms of its cornerstones and tested in parallel in the field.

Starting off from what was defined in this pilot project, the Lab has continued to develop and refine the tools for evaluating the security of places.  The use of “indicators”, through various studies and experiments, has been enriched and refined, just as the ability to integrate this information - which was at first prevalently though not purely of a physical sort - with analytical results of a different nature has been enriched and the qualitative reading of the results of enquiries has been refined.

In its over twenty years of life, the path of research and popularisation has been constantly enriched. It has gone through important stages such as taking part in the committee that drew up the technical norms for environmental prevention of crime  (adopted as a technical report by the Community unification bodies),  the subsequent creation of the application manual for these norms (the first tool produced by the European Union to drive the development and management of the territory in terms of security), and culminating - for the moment - in the promotion and direction of the European project COST TU1203 “Crime Prevention Through Urban Design and Planning”, which for four years saw the greatest experts in security policies dealing with and developing a common platform for the future of urban security policies.