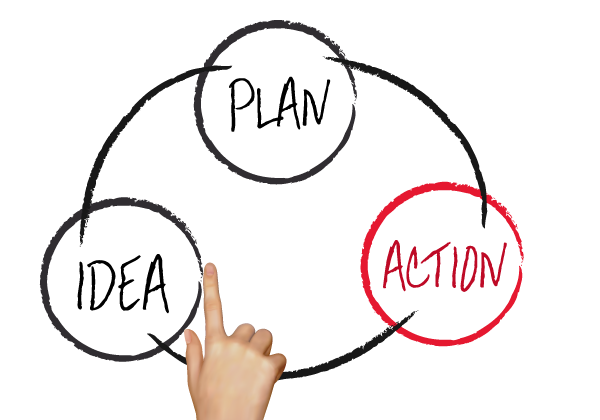 The concept of urban planning and design as a tool for crime prevention came into being in the USA in the early Sixties. It was an anthropologist, Jane Jacobs, who theorized it, stating in 1961:

Its concepts were looked at and studied in greater depth in the world of architecture thanks to Prof. Oscar Newman of Columbia University, who launched the idea of “defensible space”.  According to Newman the main guarantors of security are the inhabitants: they can do it so much better when they find themselves living in favourable urban contexts.

In Italy these theories were developed by Labqus with Clara Cardia, student and assistant of Oscar Newman, who brought these concepts to Europe, developing them, refining them and adapting them to European urban characteristics.

The environmental approach to security, one of the three necessary to deal with the problem, is therefore the starting point of LabQUS’ path.

The lengthy disciplinary evolution, still in progress, has led to the awareness that:

But also, given the physicality of the constructed world:

“Once a new development has been built every chance of including within it crime prevention criteria will already have been lost” (Safer Cities, 2004)

There are many examples of cities and districts built in a way that is not sustainable in security terms. Today, despite the availability of scientific instruments, new buildings are still put up without the criteria of security and fear reduction being considered on the same level as those for aesthetics, statics, fire safety, earthquake proofing, urban planning and many others.

Putting right planning errors is often impossible and, when it is possible, extremely costly.

LabQUS specialises in planning more secure places and buildings through the method that bears the Lab’s name, as well as in the on-the-spot support to planners involved in the development of urban and building projects.

LabQUS is able - once again through its experience - to intervene in already urbanised contexts in order to integrate sustainable and practicable policies and actions with them.